Join our campaign as we call on the public to be the warriors fighting against censorship and elimination of truth and information put forth by CCDH through their smear campaign against 12 of our more dedicated thought leaders.
The Center for Countering Digital Hate (CCDH) created a recent hit piece called the Disinformation Dozen” which has resulted in a full-on defamation attack of some of the most trusted authorities in the vaccine risk awareness movement.  Their position is that 65% of all vaccine “disinformation” comes from 12 people.  This has evolved into a smear campaign, picked up in news outlets all over the world.  This is not only tainting some of the strongest voices in the movement, but also allowing the opposition to believe that if they silence a few, they can silence us all.  We want to make sure that does not happen.

We’re leveraging the “label” they pinned on our 12 Truth Heroes and running with their language in the hope of replacing their content with our own, driving people to learn the TRUTH about these heroes and the TRUTH about vaccines. 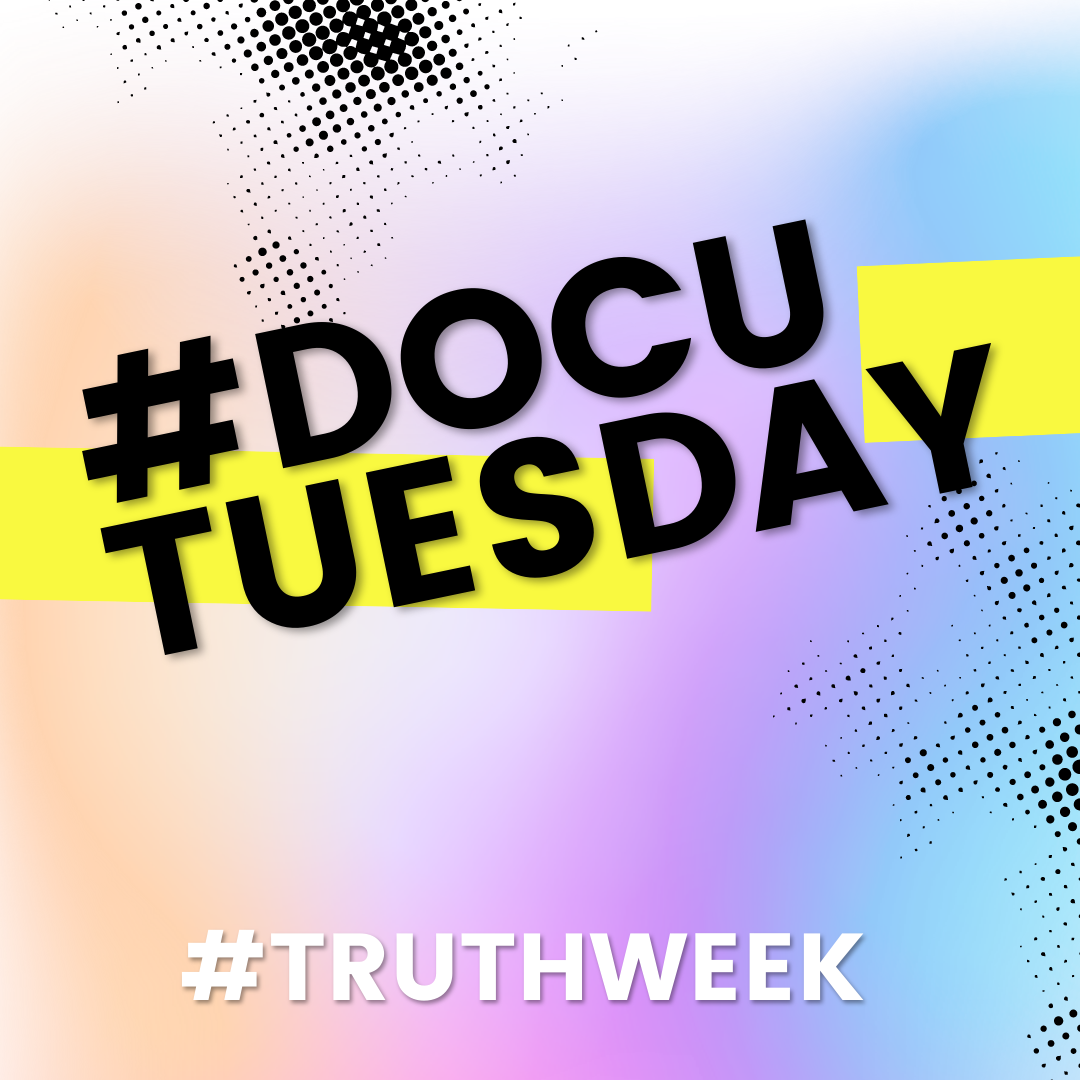 The CCDH thinks there are only 12 people that are spreading information about vaccines. We need to remind them they are wrong. There are MILLIONS more than 12, and we are unafraid to continue to share our truths and our stories about vaccines.

​To participate in the #morethan12 campaign, post a picture of your face or family making the > (greater than) symbol and use the caption below or create your own along with the hashtags #morethan12 and #truthweek

MORE THAN 12.  Last week, the CCDH named some of our most dedicated thought leaders as the “Disinformation Dozen”. They stated that 65% of all vaccine information comes from 12 people in an effort to “counter hate.” Are they really countering hate? Because it seems like they’re just trying to hide the TRUTH.  I’m here to remind them that they are very wrong. There are many, many More Than 12 Truth-Tellers, and I am proud to be one of them. If they are going to try to silence the truth about vaccines, they’re going to have to have to try to silence more than 12 of us.

Join us this week truthweek.org 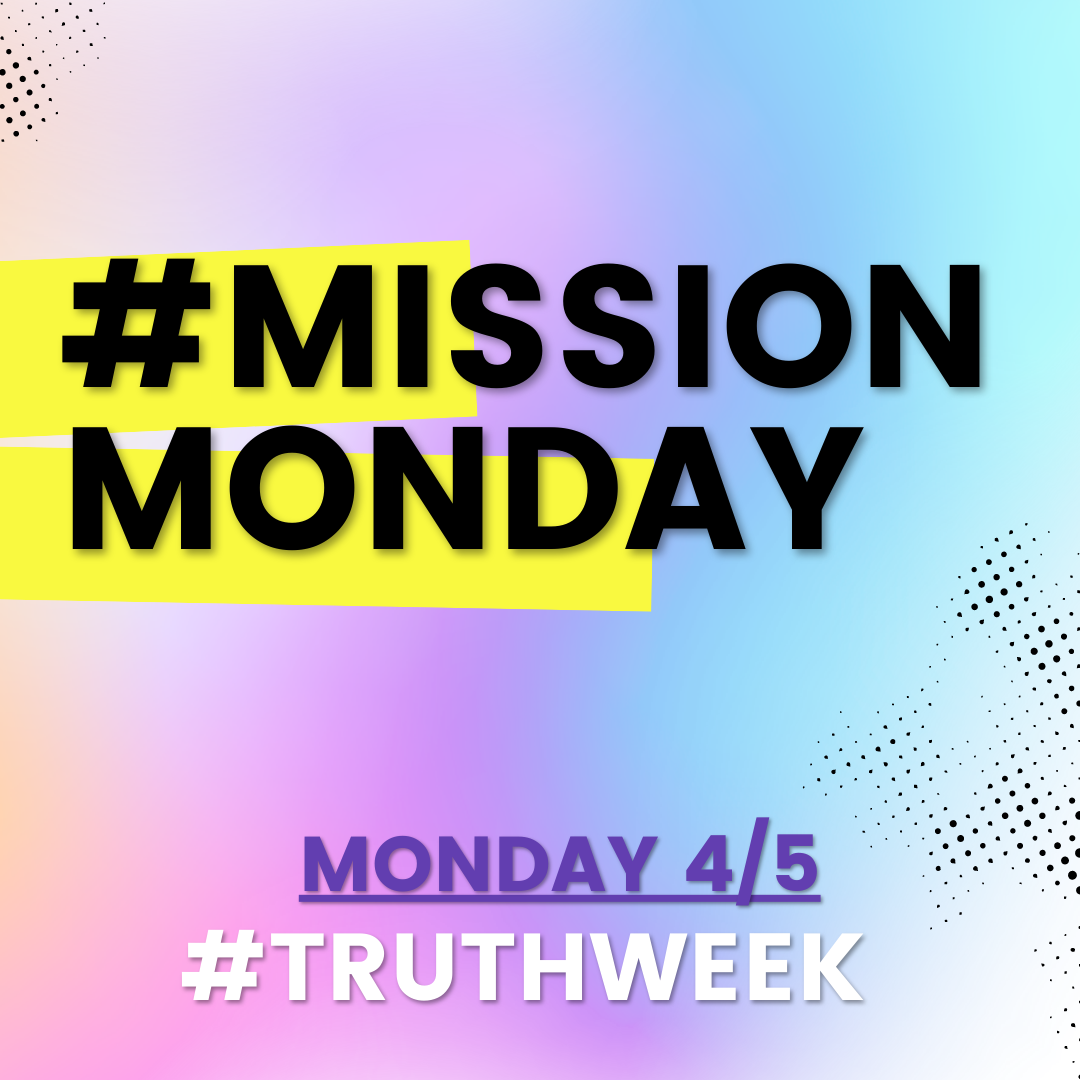 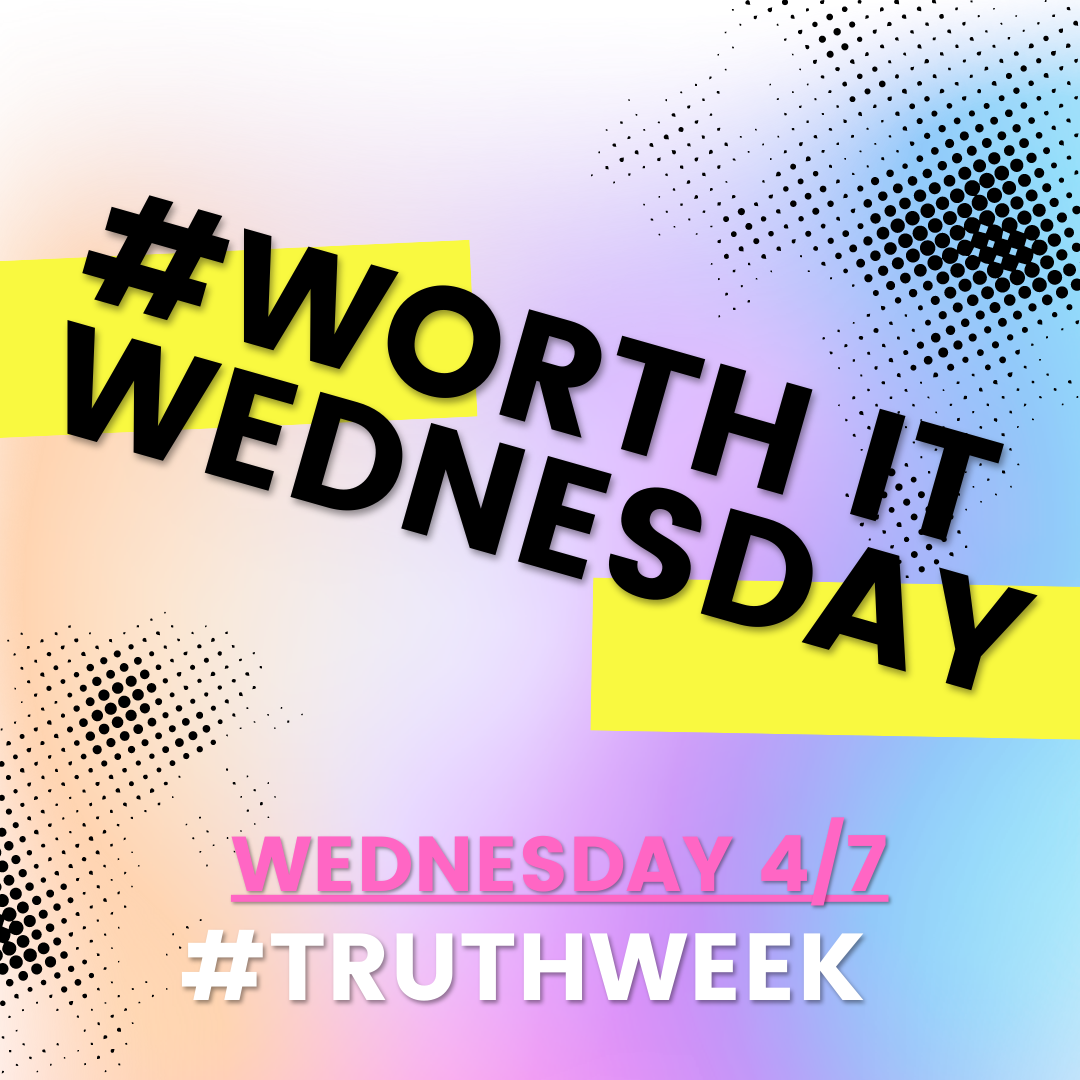 ant to show your support for our heroes? Donate $12 in their honor to any of the organizations they raise funds for.

Here are some links to our “Disinformation Dozen” Organizations – Donate $12 in honor of the dozen to one or any of their charity organizations.

Dr. Mercola:  A percentage of the proceeds from his site go to support the following Partner Organizations that promote the freedom of choice in health and wellness – 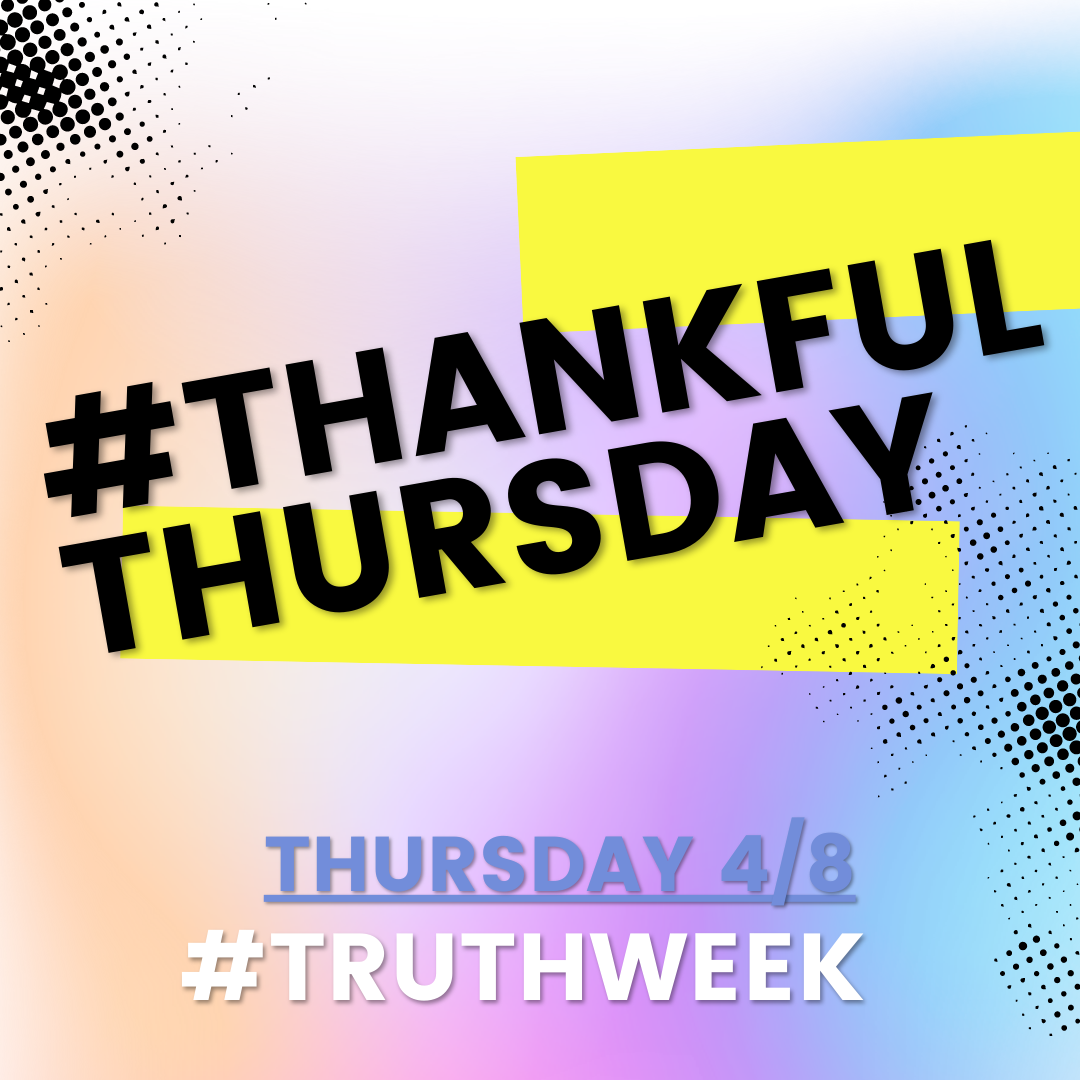 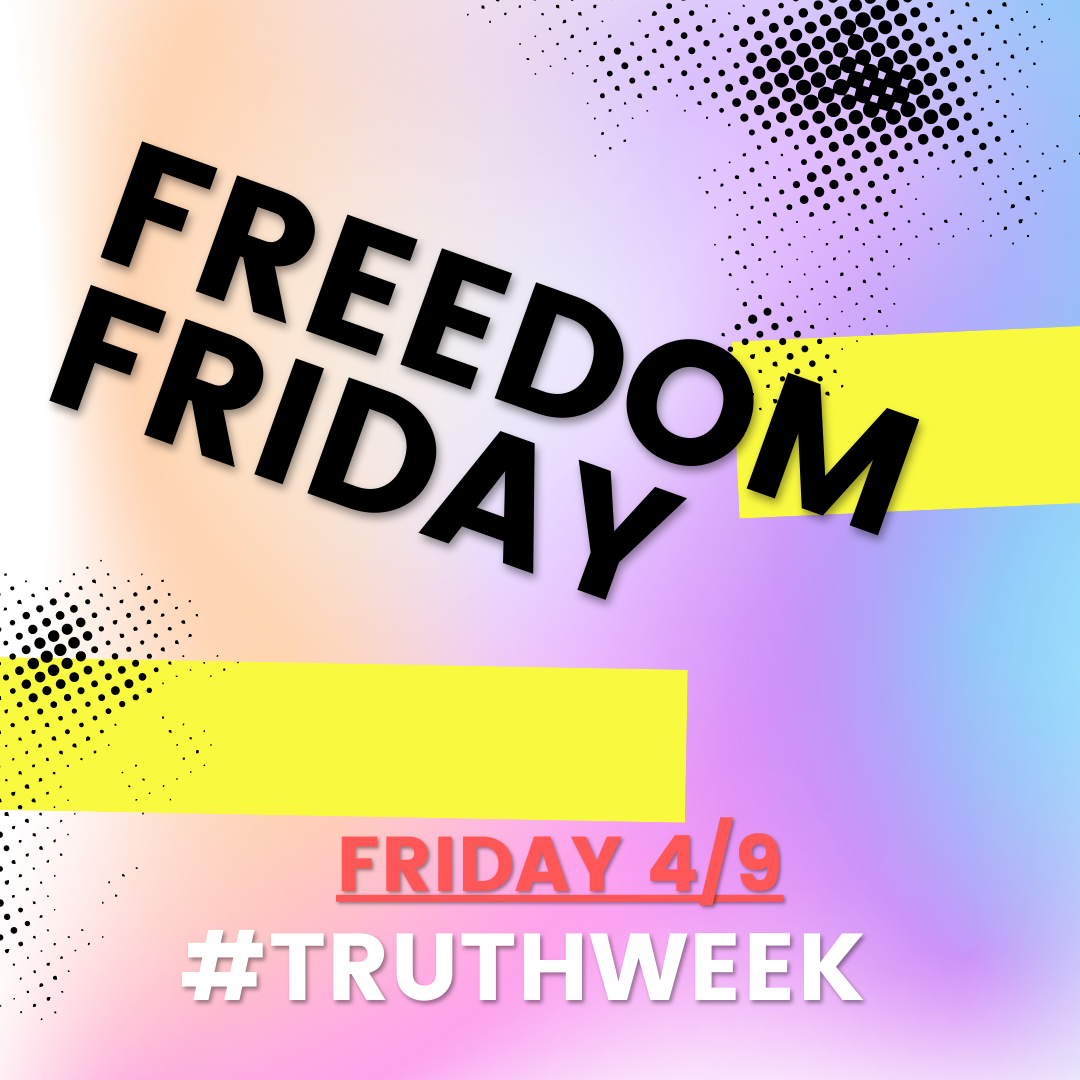 The plan is in place – we’re going to fight for our freedom of speech by challenging the CCDH and it’s leadership team on Twitter. Here’s the plan: 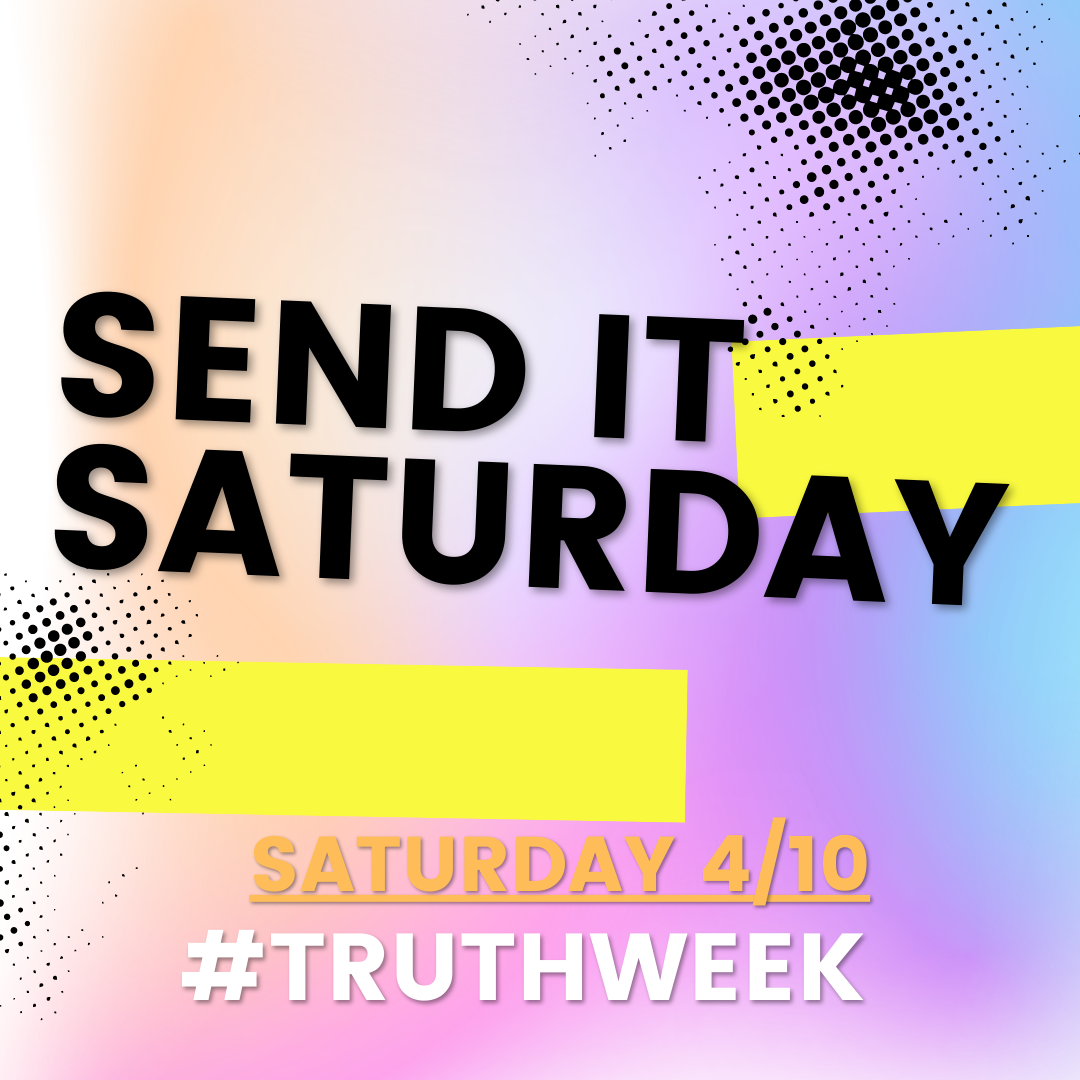 During the congressional hearing with Big Tech on March 25th, Congressman Michael Doyle challenged the tech leaders, Facebook CEO Mark Zuckerberg, Twitter CEO Jack Dorsey and Alphabet CEO Sundar Pichai on the role their platforms played in the spread of vaccine disinformation. He referenced the CCDH study recently published and the notion of the 12 Disinformation Dozen individuals as a major source of false, anti-vaccine content. He pressed big tech to shut down all their accounts immediately, to which they responded in agreement of removing individuals that “go against their policies”.

There is a false perception that allowing people to learn about the science and opinions and research of others as it relates to vaccines is promoting disinformation. We’re hoping to help Rep. Doyle with learning some things that may allow him to reconsider the request and understand that it is vital to our personal health and wellbeing as American citizens, that we have informed consent and access to information regarding what we inject into our bodies and our children’s bodies.

We’re writing letters to Rep. Doyle this #senditsatruday and saying just that.

Please see the letter we have drafted below and print it and mail it, copy/paste it into an email, call and send it off. We cannot be silenced.

It is time to stop the hate and build bridges.

We are writing in reference to a report you cited in your 3/25 hearing with Big Tech. The report cited was from a group that entitled 12 Vaccine Information thought leaders as the root of 65% of all vaccine disinformation – the Dis-Information Dozen.

I’m writing to you to decry the actions of the Center for Countering Digital Hate as hypocrisy that spreads hate speech against the vaccine-injured, the unvaccinated, those that believe vaccine policy has caused harms unacknowledged by the medical community, and those that believe in medical freedom, the belief that the individual has sovereignty over his or her body.

We represent the millions of millions and millions of people throughout the world whose voices are silent and who are now demanding our rights. Despite the spread of hate speech, propaganda, censorship, and abuse of the public health function by governments, our numbers are increasing. We represent the voices of the unheard and the silenced.
Public health officials, pharmaceutical and Big Tech corporations, and groups like CCDH would like to silence us by saying our message is “disinformation,” but this is an ignorant and shallow treatment of our actual messages.

Is it disinformation to point out any of the following?

According to immunologist Dr. Hooman Noorchashm about the indiscriminate dangers of COVID vaccination[5] :
“Once a person is naturally infected by a virus (any virus), antigens from that virus persist in the body for very long after viral replication has stopped and clinical signs of infection have resolved. So, when a vaccine reactivates an immune response in such recently infected persons, the tissues harboring the persisting viral antigen are targeted, inflamed and damaged by the immune response.

To be clear, about 10-20% of Americans have already been infected with COVID-19 — either symptomatically or asymptomatically. That’s 1 to 2 out of every ten Americans already infected since Spring 2020.

It is my opinion, as a physician and immunologist, that such recently infected persons are at high risk of experiencing difficult side-effects or of being harmed by the vaccine immune response, when immunized.”

Do both science and democracy work better when all the data and viewpoints are available on the table to be discussed, especially the voices of those with grievances? Because we do.

Do you believe that people should have full transparency, complete disclosure, and full sovereignty to decide whether they be subjected to a medical intervention? Because we do.

Do you believe the public has a right to know whether deaths and injuries post-receipt of the Covid vaccine (or any vaccine) are related to that vaccine instead of blanket systematic denial done without investigation? Because we do.

The Bible poignantly summarizes our mission: “Learn to do right; seek justice. Defend the oppressed. Take up the cause of the fatherless; plead the case of the widow.” We do what we do for our children. And we hope you will join us as well.
Public health decries the growing distrust in public health. It would like to blame us for this distrust and increased vaccine hesitancy, but it fails in the deeper soul examination. The paternalistic, authoritative public health response, lack of transparency, and conflicts of interests create distrust.

Public health officials fail to realize they are engaging in epistemic violence (refusal, intentional or unintentional, of an audience to communicatively reciprocate a linguistic exchange owing to pernicious ignorance). In doing so, the people’s grievances are unheard, and mistrust grows.

This action creates an unwinnable war as citizens have become the enemy. The time has come for something different.
We assert the following of public health and government officials:

The time has come to prioritize people first and reform and reorganize our public health agencies to remove the conflicts of interest and corporate interference from the public health function.

There are many ways the former could be accomplished, but it would necessitate a decentralization and depoliticization of public health agencies to divorce the funding of initiatives from their assessments. One important proposal to do this is Plan B[6].
The immortal Thomas Jefferson states the mission before us: “The end of democracy and the defeat of the American Revolution will occur when the government falls into the hands of lending institutions and moneyed incorporations.”
We call on public health authorities, politicians, and regulator officials to work hand-in-hand with us in open dialogue. Together, we can create the public health function as it should be, genuinely serving the people. 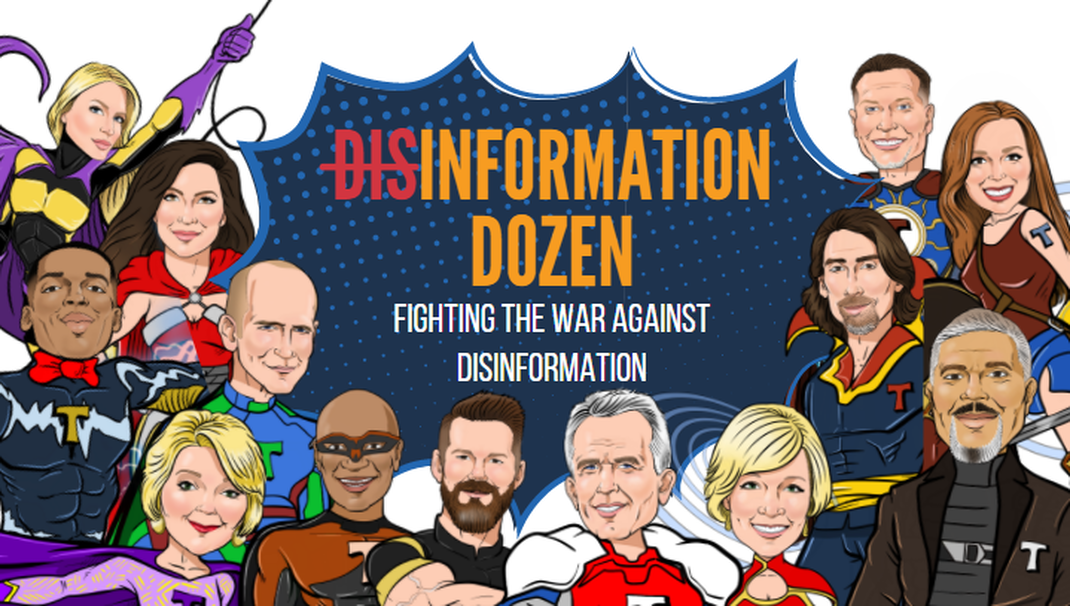 What Happens if the Election Audits Go Trump’s Way?

How the Tech Giants Work for the Security State

What Happens if the Election Audits Go Trump’s Way?

How the Tech Giants Work for the Security State